Human flight is truly made possible by means of a wingsuit. In recent years, interest and popularity of wingsuiting has grown exponentially. Improvements in wingsuit design have kept pace allowing feats of flying that were thought impossible only a few years ago.

FAI recognition in 2015 of the already mature competition formats for Wingsuit Performance Flying and Wingsuit Acrobatics allow competitors to demonstrate their abilities on the world stage.

This format measures the three different performance parameters of a wingsuit pilot (best lift, least drag and best glide ratio) and combines them into a single result. All measurements are carried out using a GPS logging device whilst within the competition window (3000m to 2000m AGL). Practically this is done over a minimum of three separate skydives using identical equipment, with each skydive dedicated to an individual task:

For the time task, the time spent in the evaluation window counts; the longer you stay in the competition window, the better.

For the distance task, the horizontal distance covered over ground while in the evaluation window counts; the further you fly while in the competition window, the better.

For the speed task, the highest average horizontal speed over ground achieved while in the evaluation window counts; the further you fly in the shortest time while in the competition window, the better. 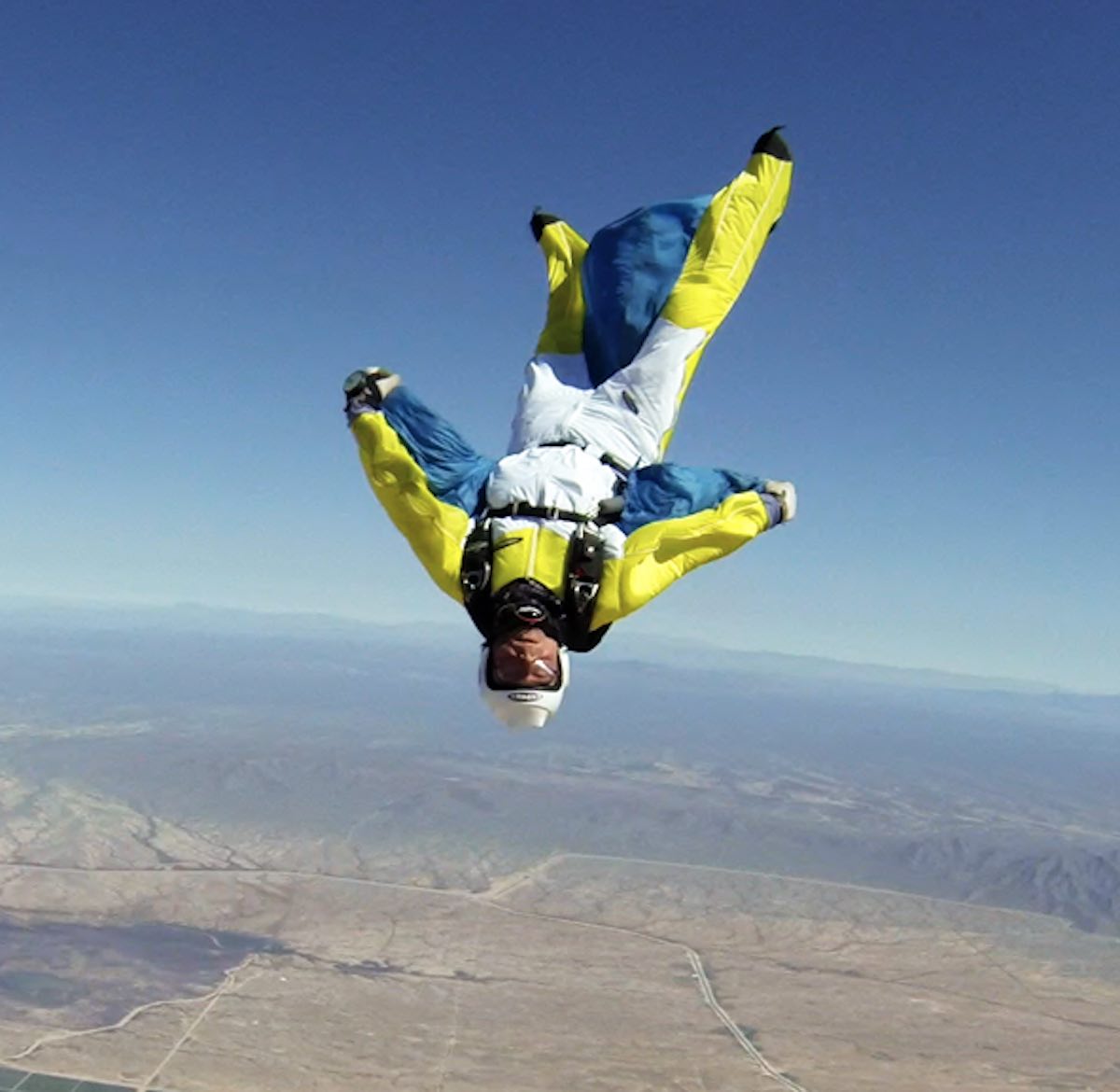 This is a Competition that pitches teams against each other in an aerial display of flying skills, showcasing their best to impress the judges. The competition is centred around 2 way teams with a camera flyer and includes both compulsory moves and free rounds.

The compulsory figures are randomly drawn from a dive-pool with a series of loops, rolls, transitions and docks. The free rounds are where teams are invited to go impress the judges and fellow wingsuit pilots with creativity and flying skills.

Teams not only score points for the number of figures shown, but also get a score for the camera work and flying style. The flying style is a crucial element in these type of wingsuit competitions, as it's what forces teams to fly their best. Style points are given for body position, smoothness of flying, controlled docks and forward flying speed. 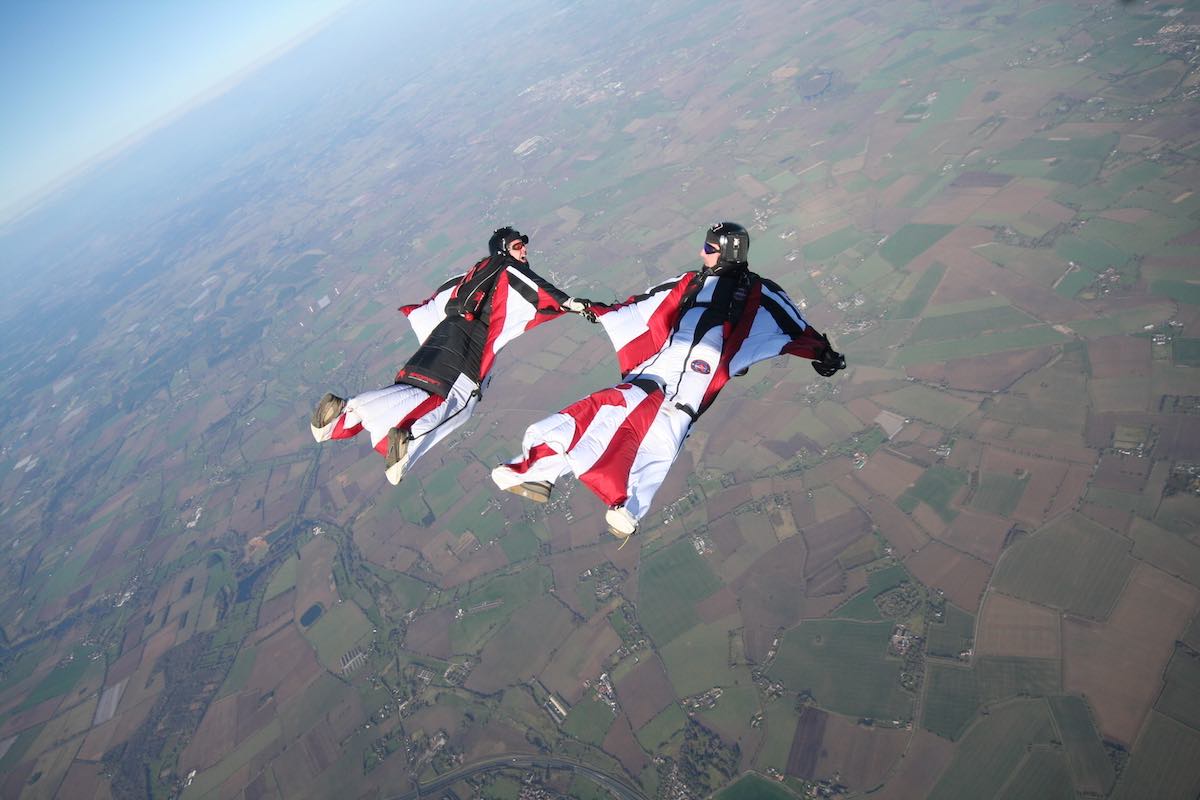